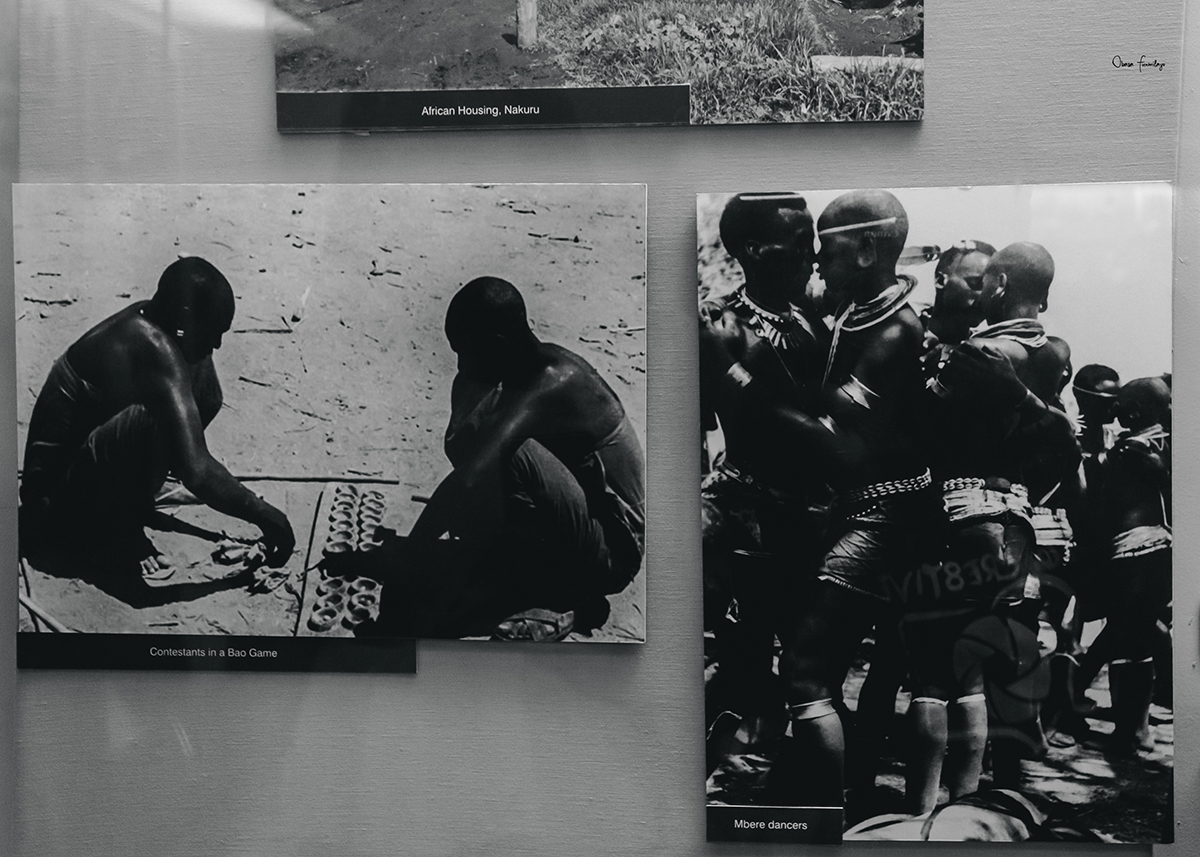 Images have the power to misdirect narratives or portray them as the inextricable entities they are.  They have the power to cultivate the rhetoric of a precise situation. When I traveled to Kenya, I visited the National museum at Nairobi. I had already earmarked the location to grasp a portion of Kenya’s history before I departed from Nigeria. While in the museum, scanning and ambulating through various artifacts, knick-knacks, and historical monuments, the frames in the image below struck me. Fortunately, they were in the same glass case which enabled me to take a picture of them together. 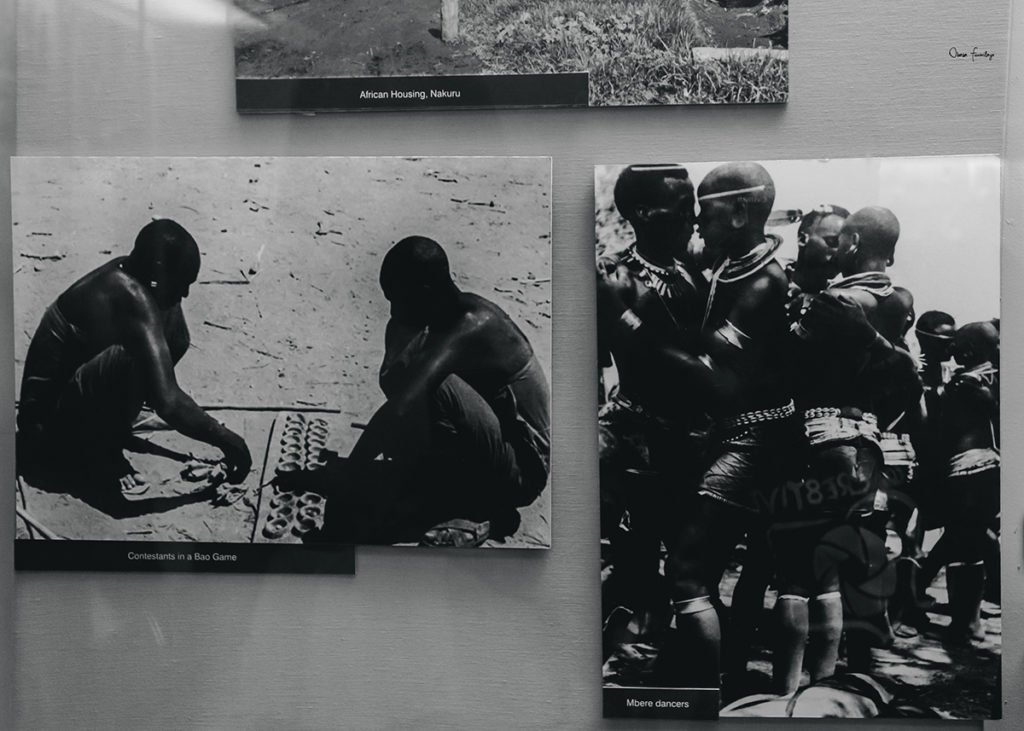 The frame on the left is an image of two men playing the Bao game while that on the right is an image of men and women from the Mbere clan, in Eastern Kenya dancing. Both are reveling on practices that were widely spread across Africa but are now, unfortunately almost defunct. The men in the left play a traditional board game, one of Africa’s antiquities, while the dancers writhe in a movement of spirituality, a reminder of the roots, and appraisal of a culture that took place before the internal expansion of imperial and colonial Europeans.

A lot can be said about Africa: The diversity of cultures, the untouched life of Africans,  the solemn and sudden encroachment of colonialists in a bid to salvage and exploit the resources, introduce religion, and introduce “civilization”, and the life of Africans after this forceful engagement. There are numerous subjective apparels of African literature of which their narratives have demonized, misconstrued, and invalidated the true nature of Africa. Many were regarded as barbaric contrasts from their white counterparts. Because of this, the excuse of bringing in a “civilization” that aimed to contour the traditional institutions, tame the black populace, and initiate an entirely different religion to them — to us — sufficed.

The narrative of barbarism is long overdue. And for me, the frames are an appreciation of how diverse African cultures were, how carefree yet structured their organizations were. The frames show that Africa’s history is endowed with fervor under a benign practice. It is not all denigrating. It is not all putrid. It is not at all uncivilized. It has only been ill-conceived.  The frames materialize the narrative that has been long forgotten about Africa. It constructs the essence of looking back at a misread history and attempts to eliminate such misconceptions.