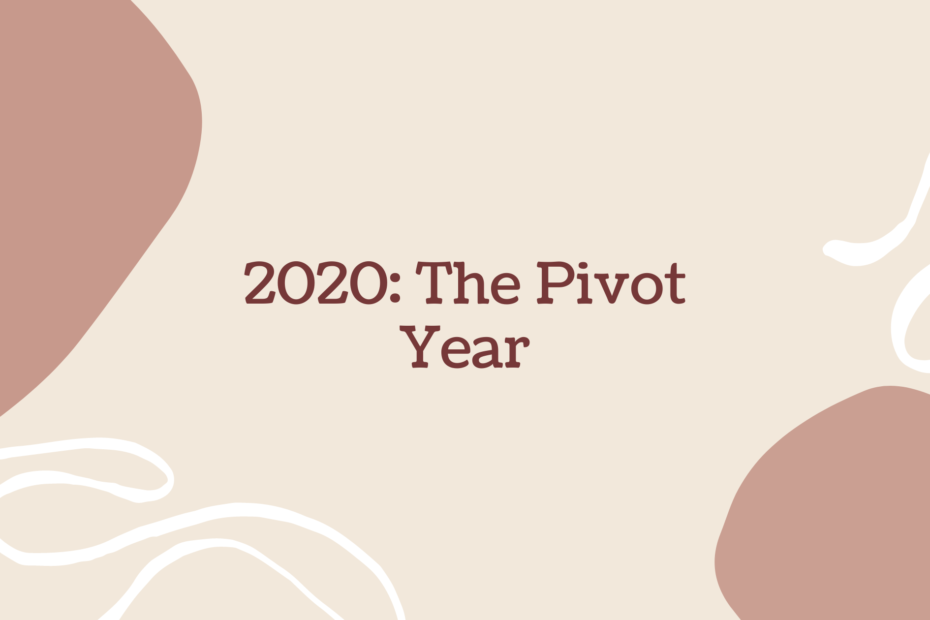 It started with the ASUU strike which abruptly shut down school activities. Nigerian lecturers went on strike continuing their long-held grouse with the Federal government of Nigeria. Shortly after, the pandemic hit and the Federal government officially shut down schools. Initially, I expected the strike to not last long and I expected that after a month, the strike would end and we would continue with our classes virtually.  But as time passed, a month waxed into two, two months waxed into four, my optimism about the situation dwindled and suddenly, everything went bleak.

I knew the Nigerian government was incompetent. I knew the ASUU was selfish but I did not know that the government was astronomically incompetent & indifferent and ASUU extremely selfish. Meanwhile, the absence of nothing to do forced me to re-evaluate my professional life. I had been studying history for 3 years and although I found myself there — in the throes of a decrepit system and somewhat futile prospects — I knew it was not what I wanted to do. I love history and think it is socially important but I never envisioned myself as a historian.

I had always loved psychology but was unable to study it at the university because of its low career prospects in Nigeria. So, I started exploring new opportunities.

First, it was journalism. I squelched the idea after I ran a google search for the number of journalists in the world and got results on how many journalists had died this year (2020) 😂. I wasn’t willing to risk my life like that.

Then it was being a book or newspaper editor. At the very least I envisioned myself as a successful creative writer who wrote poems and essays and read all day long. These didn’t work out.

Afterwards, I tried freelance writing. But I realised that it, to me, was too mechanical and forced. It was not like creative writing which I thought was more subjective and flexible.

The next thing I ventured into was Web and Graphics design. These were great but only Web Design interested me because I was curious to understand how the web worked. I picked up a bit of HTML/CSS, learnt how to use WordPress, furnished my Photoshop skills (I learnt a little of it from being a photographer) and learnt relevant Adobe suite tools.

Finally, in May, 3 months after the strike had been declared, I found UX. And when I discovered it was an interdisciplinary field with psychology embedded within I joined the bandwagon of UX self-learners.

My (half) Year in Bullet Points