Can We Ever Stop Generalising? 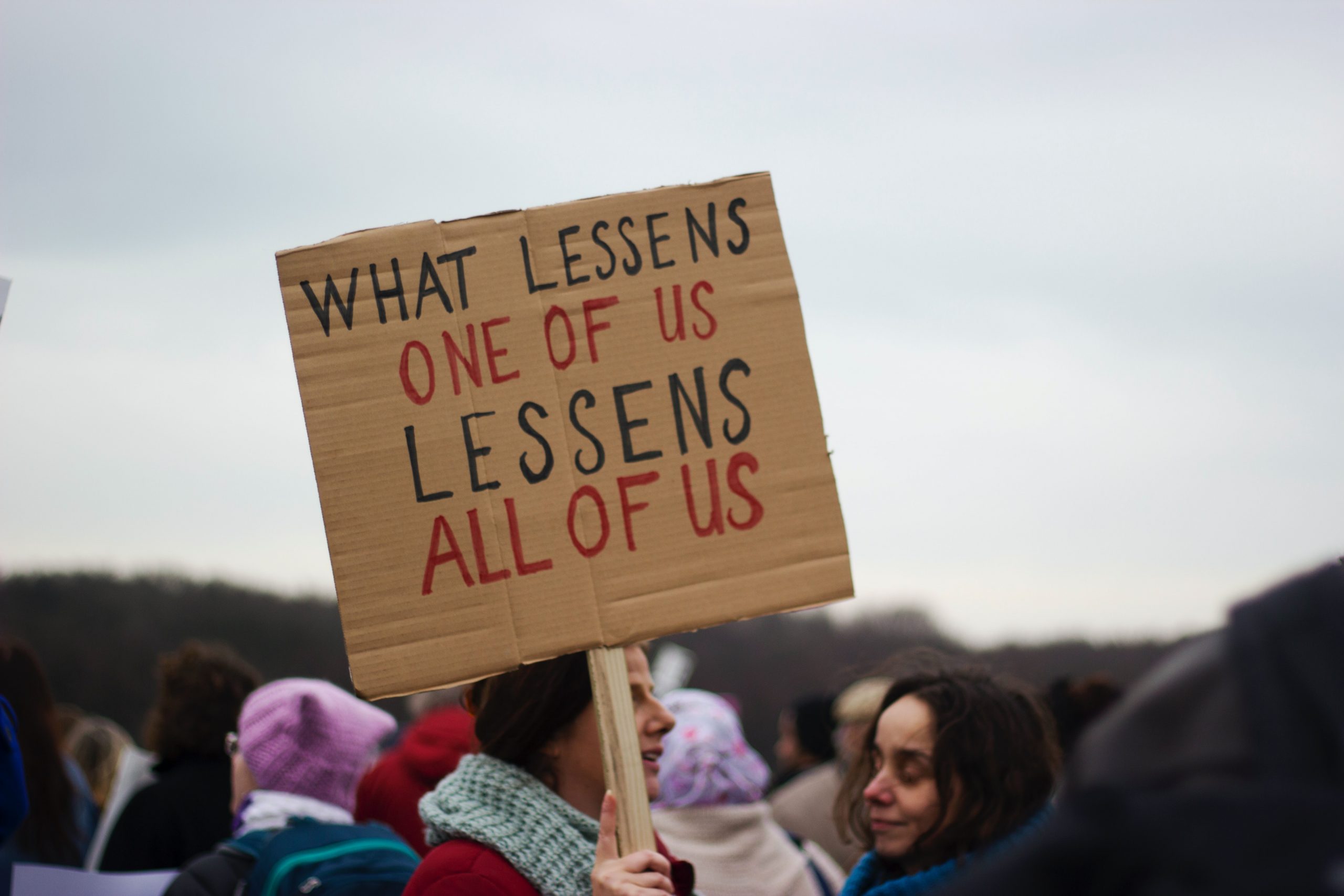 The first time I heard the phrase, “men are scum” the experiences I had with scum men were not new. I understood it because it echoed a part of what I am still experiencing today. Each time I am out on the streets, I carry it. I think of how careful I should be even though I know I can’t be too cautious. In my mind, there will always be some man watching, wanting to sexually harass me, or kidnap me, wanting to do something despicable. It never goes away; you may call it animal instincts. However, this unconscious feeling makes me question how often humans we generalise. I wonder if we can ever stop generalising.

A few weeks ago, I watched this video.

The woman explains why the “men are scum” phrase exists. She gives an example of holding a gun – with just one bullet – up to your head. Her logic is: people wouldn’t want to pull the trigger because they do not want to take the risk. Conversely, since we cannot differentiate between the scum men and the good ones, we assume every man is scum and avoid the risk of encountering one.

She has just echoed how women think about men. We tell ourselves, “it’s better to avoid trouble than take the risk of encountering it.” We also tell ourselves, “all men have the potential to be scum, so stay safe.”

The thing is, we only generalise against the people that negatively affect us the most. We forget about the good stereotypes they possess and remember the bad ones.

I may regard all men as scum, but I do not view all white people as racists. I do not consider all Muslims as terrorists. I do not think that all Yoruba people are wicked or all Igbo people steal.

Because I know they are not those things, I know that it’ll be dangerous to assume a group as one thing when I have not encountered all of its members. And I feel this way to other groups and not men because they do not harm me. They are of little concern to me.

During the EndSARS protest, we all assumed that SARS officials were dysfunctional evil officers who only extorted, raped, brutalised or killed people for money. No one suggested, “not all SARS officials.” Most, if not all agreed that SARS officials are vile human beings deserving of punishment. Yet when the talk of men being scum comes up, the men complain. When men tell women that they are unintelligent, we protest even though we are guilty of generalising.

As Nigerians, when foreigners regard us as fraudsters or scammers we retaliate, we say not all Nigerians are frauds. We condemn their generalisation and say it makes no sense. Yet we are quick to make generalisations of other groups.

What happens when a man says that all women love is money? Or when he says that women are not as intelligent and hardworking as men?

What need to do is tell ourselves to stop generalising. But it’s not easy. Doing so, especially when we are vulnerable, puts us at risk. We only understand that generalisations are wicked and dangerous when we, or other people who are not harmful to us, are victims. And we tend to generalise about people who pose the most threat to us and are almost unavoidable.

Our need to generalise is often unconscious and sometimes based on the biases or experiences we receive daily. Women say men are scum because some men are a threat to their existence. Men say women lack intelligence but do not believe that men are scum because it attacks their personality, their ego. We tell one group that they house vile and evil people, while the other group does not. And maybe it can act as a wakeup call that exposes the atrocities of one group. Perhaps, we can excuse the acts of generalisation when our lives are on the line. Now the question is, can we ever stop generalising?

I do not think so.