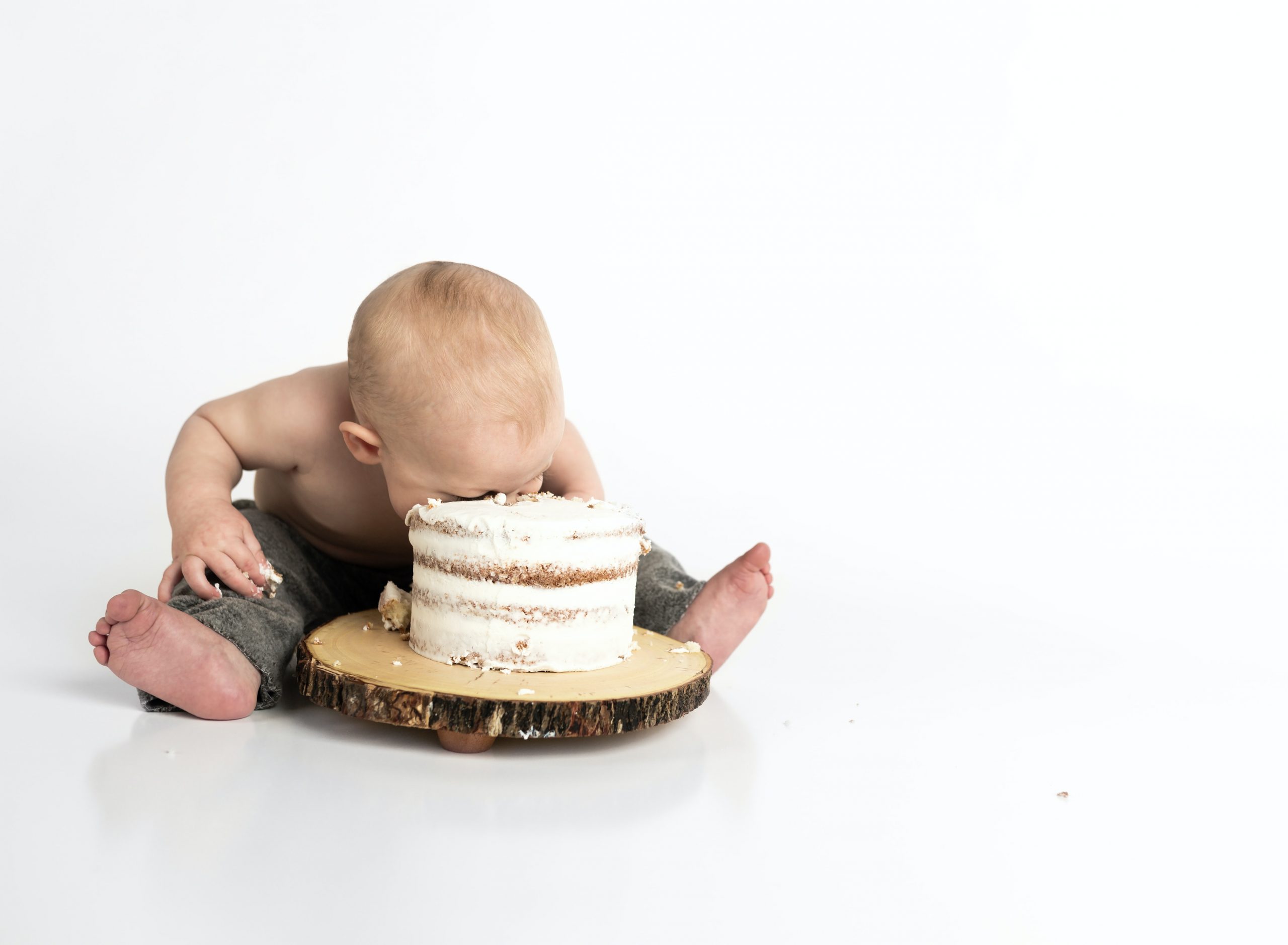 Last year, I watched a video on Wired about sexism in Silicon Valley. Five women engineers shared how they felt excluded from the tech industry and how their male co-workers made them feel unqualified. What piqued me, however, was not how rampant sexism is. It was the response of one interviewee who said that when she spoke about diversity and inclusivity to a co-worker, he asked, “Why should I care? Why should I want to change it? What’s in it for me?”

These questions still resonate everywhere. It says a lot about how we see marginalised groups and their problems as a profit-making scheme.

It says that the only time we concern ourselves with such problems is when they directly or indirectly affect us. And when there is a solution to the problems, we think of the benefits we will gain. If there is none, we look down on them. In one way or the other, we ask that dreadful question, “What’s in it for us?”. We are selfish and cannot imagine marginalised groups getting help if it involves levelling the playing field.

We convince ourselves that since they do not affect us, we do not have to think about them. We also tell ourselves that it is natural for one group to domineer over the other.

I’ve been thinking a lot about why things like gender equality and racism are contentious. For decades we’ve debated the humanity of women and black people and have not yet accomplished the goals of movements like feminism and civil rights. And I’ve come to realise that unless we put our privilege asides and put ourselves in their shoes, we will never stop debating about them.

The solution to this selfishness boils down to one simple trait, something we now brandish as emotional intelligence and self-awareness: Empathy.

And I say that regardless of race, gender, sexual orientation, we all deserve empathy.

To empathise is to put one’s self in another’s shoes. It forces us to strip ourselves of all our assumptions, dip ourselves into the waters of another, and prevent the urge to undermine those waters. Unlike sympathy (where we merely acknowledge the grief of another), empathy makes us understand the problems that burden others.

So rather than asking, “What’s in it for me?” think of the people around you. Rather than thinking of yourself only, reflect on how your privilege excludes others. Think of yourself in their situations and see if you would like being there.