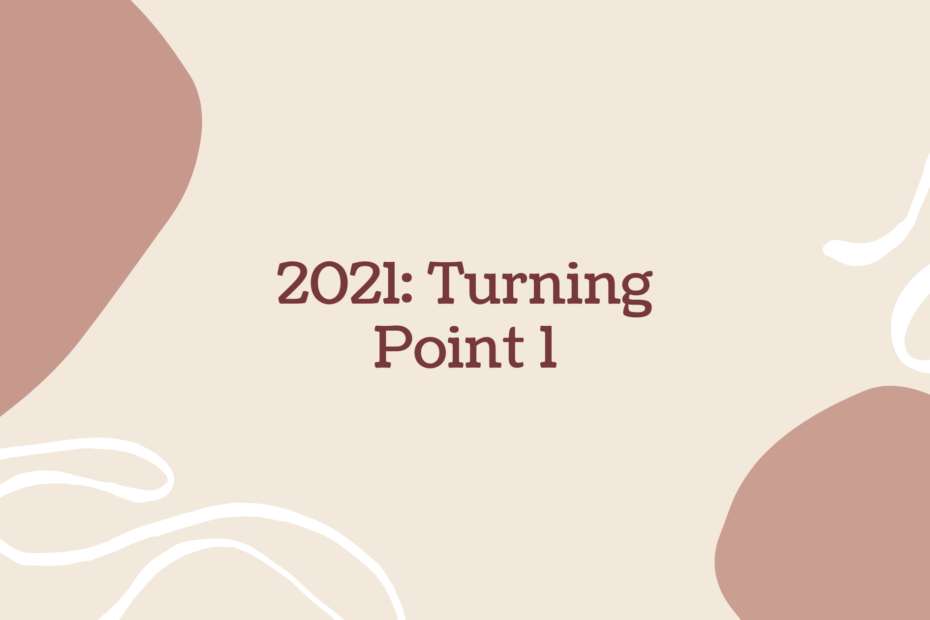 It had been seven months since I decided to pivot into UX. The ASUU strike was called off in December, 2020 but I was still condemned to receiving virtual lectures. This year, I decided to settle in the tech world and practice whatever I learned. I applied for a few internships and training programs. Some applications returned with an acceptance, some were rejections, some rested in between both extremes.

In the thick of the year, I acknowledged my dislike for doing User Interface Design. It bored me. It felt rote. Somewhat empty, too (no disrespect to UI Designers or the craft, this is totally on me). UX Research, I learned, was what I wanted to do because it felt like every study you conducted elicited new insights. And also because people were way too complex to be reduced to mere product users. In July, I redirected my focus to UX Research. I still have plans to broaden my UX knowledge. To have a T-shaped understanding of the field and possibly even expand to service design. At the same time, I knew I didn’t only want to focus on qualitative UX Research. I loved tracking numbers but didn’t know how to. So, I decided that I would work towards becoming a mixed-methods researcher.

My Year in Bullet Points