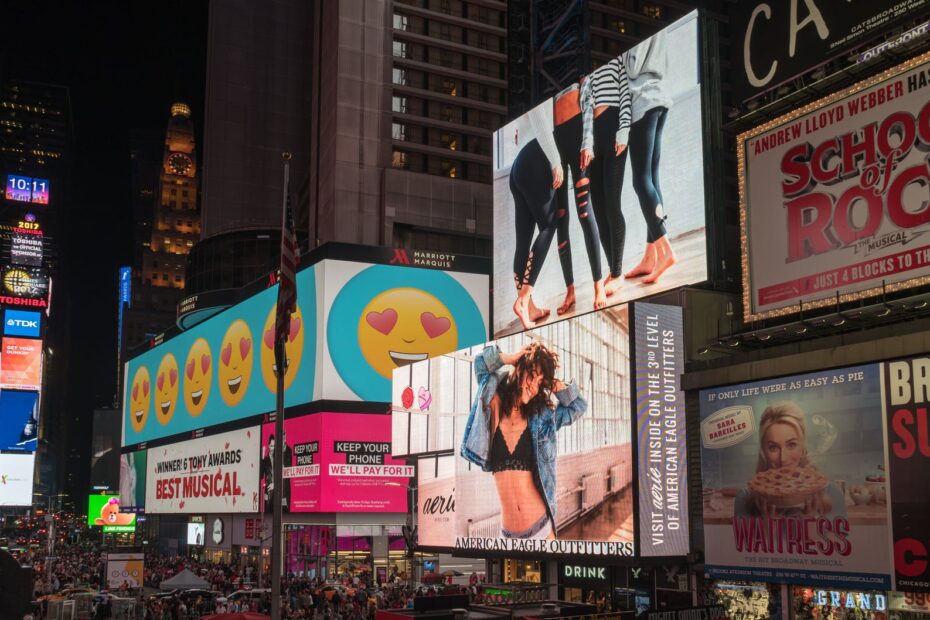 I analysed the A/B test data of a hypothetical company to determine the best bidding type for selling a product. I found the data on Kaggle and felt it would be great for practice.

A company recently introduced a new bidding type, “average bidding”, as an alternative to its existing bidding type, called “maximum bidding”. One of our clients, anonymous.com, has decided to test this new feature and wants to conduct an A/B test to understand if average bidding brings more conversions than maximum bidding. The A/B test has run for 1 month and anomnymous.com now expects you to analyze and present the results of this A/B test.

I conducted a hypothesis test (Mann-Whitney U ) to determine which bidding type would increase conversions, in this case, the number of purchases.

The sample size of both groups was not equal. The control group had 1,066,894 more participants than the test group. The sample’s difference may likely have affected the outcome (p-value = 0.82 ). Whoever ran the test should have waited for the sample size of both groups to reach the same number before ending it. Unfortunately, I am in no position to rectify the error.