Up until now, I always assumed that Twitter was a predominantly toxic space for everyone. I conducted research to test this assumption. I was mistaken. 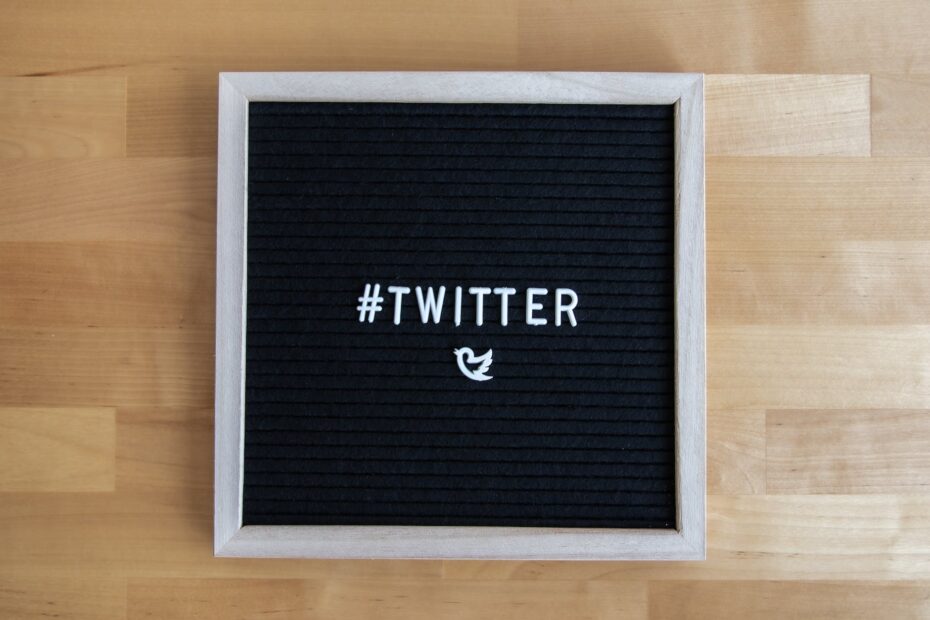 There’s a bias I’ve always held against Twitter; that it is a good-for-nothing toxic space. I know that’s harsh but the events that led me to stop using the app in 2021 morphed this idea. All through my absence, I held on to it.

In 2022, I decided to give Twitter another try. I still dislike how it encourages hate and cancel culture, but I’ve realised that Twitter has its uses. Just because I experience something differently does not mean it’ll resonate with others!

How did I come to this realisation? My curiosity led me to research how people experience Twitter and if these experiences affect use-time. I formulated my hypotheses and ran a survey for ten days. I collated the valid responses (44 responses) and analysed the data with Excel, Data Studio, Python and a bit of R. What I found startled me. If you continue reading, you’ll laugh at how far my hypotheses are from reality!

I assumed that Twitter’s toxicity affected the amount of time people spent using it.

Now for the results.

Most people use Twitter as a source of news, comedy & trends

Twitter annoys me, its noisemakers infuriate me but the results from the study made me understand that it is versatile enough to supersede bants, trolling and its essential function of sharing tweets in 260 characters.

Besides, during my Twitter break, I was less informed about news and trends.

Tweeps are in a love-hate relationship with Twitter. Although love overruns hate. My survey asked participants to tell me what they thought about Twitter.

It made sense that Twitter received praise for its ability to provide news and information. For the 32% that expressed negativity about Twitter, they complained about its toxicity (n=7, 16%), addictiveness (n=3, 7%) and noisy nature (n=4, 9%), just like I did.

“It is a great avenue to express yourself in what you believe there’s always someone whose thought would align with yours. It is a place for first hand news around the world fake or real we get it anyway. It could be toxic sometimes too”

What drives tweeps to use Twitter? What are those factors that influence how they use it? There’s a chain reaction between how people feel about Twitter, what they think about the content and how the former and latter influence their use of Twitter.

It’s tough to control my Twitter feed. I can’t count the number of times I have stumbled on an irrelevant tweet irrespective of the options available: lists, following and unfollowing people, topics, blocking etc. Twitter bases its algorithm on you and your followers’ interests. The algorithm contributes to the noise.

It turns out that 17 (39%) responders have a moderate amount of control over their Twitter feeds, while 13 (30%) have little control. 35 (80%) responders try to control their feeds by following or unfollowing people, 18 (41%) by blocking and 17 (39%) by muting. Regardless of these options, they do not suffice.

I ran a Fisher’s exact test on both variables and it showed a substantial (p-value= 0.02 (2%)) association between the two. Most who feel extremely and somewhat happy about Twitter reported that they have a lot and a moderate amount of control over their Twitter feeds. The control of those who feel neither happy nor sad and somewhat unhappy ranges from a moderate amount to a little.

Twitter already has features that optimise the experience for viewing news and articles such as the explore page and recommending topics that interest the user. Recently, Twitter has also tried to improve its networking powers by introducing Twitter spaces. What if Twitter optimised the platform for tweeps with specific needs? For example, if a tweep only needs Twitter for news, they should have access to (only) Twitter for news.

Like most of the sample, I now have a love-hate relationship with Twitter. It has its uses and peeves which can make or mar the overall experience.

I enjoyed carrying out this study. The most significant part of it was how I was able to question my assumptions and test them. I have learnt that sometimes (probably most times) my experiences differ from others.